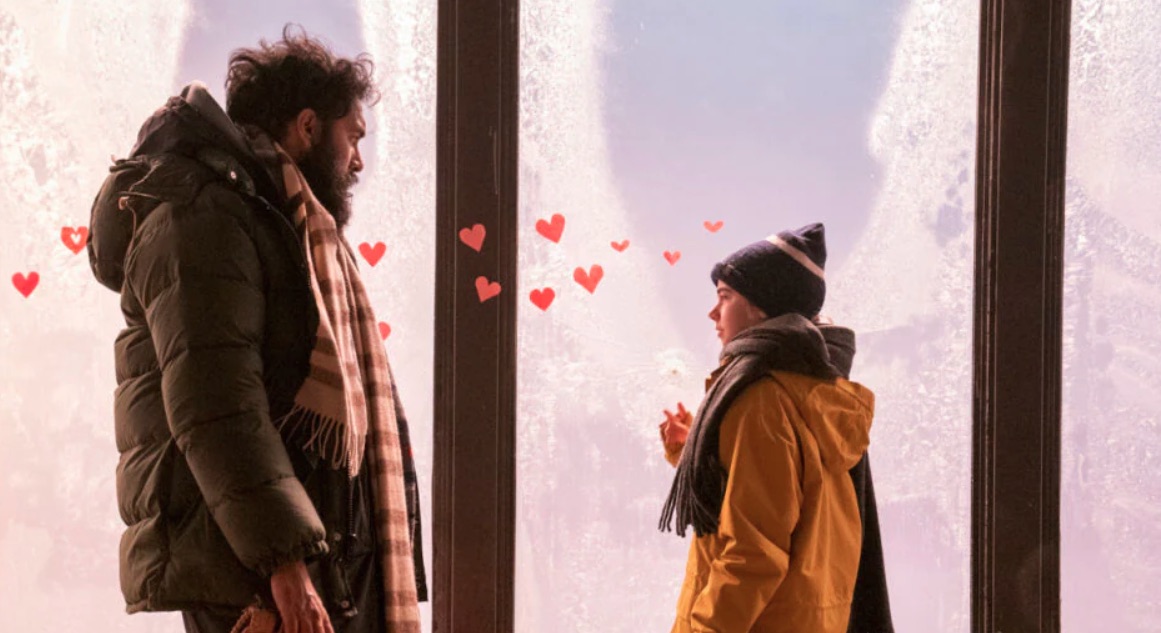 Was Modernist Architecture The Result Of Brain Disorder?

Recent advances in neuroscience suggest that one reason modern architecture looked so different than past constructions was because its key twentieth-century founders didn’t see the world in a “typical” fashion, reports ArchDaily. “They couldn’t. Their brains had been either physically altered by the trauma of war or, like Le Corbusier, they had a genetic brain disorder. And while their recommendations for ‘good design’—a new world, a clean slate—certainly reflected their talent, ambition, and drive, their remedies also reflected their brains’ specific disorders… In recent years, several authors and physicians have described the father of modernism, Le Corbusier (1887-1965), the Swiss-French architect, as autistic.” Some writers “have come to the conclusion that the Swiss-French architect met the diagnostic criteria for autism spectrum disorder. They’ve chronicled his impaired social communications, repetitive behaviors, abnormal fixations (including a fascination with concrete), and apparent absence of interest in others. ‘For all his genius, Le Corbusier remained completely insensitive to certain aspects of human existence,’ [a biographer writes.] ‘His fervent faith in his own way of seeing blinded him to the wish of people to retain what they most cherish (including traditional buildings) in their everyday lives.'”

The Satanic Temple invited religious and secular community leaders to join them in a virtual and COVID-safe, outdoor holding-of-hands ceremony before the religious displays at the Springfield Capitol Rotunda, the Satanic Temple relays. “Many religions present symbols of their faith at the Capitol. Rather than view these as competing displays, we want the community to appreciate the rich diverse tapestry of beliefs and cultures. The message we are trying to convey is compassion and empathy. We want to help unite the community,” said the Satanic Temple’s director of campaign operations Erin Helian in a release. “The Satanic Temple invited over thirty religious congregations, humanist organizations and secular groups, including the Catholic Bishop of Springfield, Thomas John Paprocki. Paprocki recently stated that The Satanic Temple divides people and has no place participating in any public forum. This statement is in stark contrast to Pope Francis’ call for unity of all faiths. Despite the Bishop’s claim, in a show of goodwill, The Satanic Temple sent a letter to the Bishop, inviting him to participate in Monday afternoon’s display of unity.”

The market’s hot, reports Crain’s and five-to-seven-percent hikes are anticipated. “With more demand than supply, ‘landlords are clearly in the driver’s seat,’ says a consultant.”

More Factors On Why Pritzer’s Preserving The Thompson Center

“If you wanted the sloping James R. Thompson Center in the Loop to be preserved, thank COVID-19,” writes David Roeder at the Sun-Times. “The pandemic made it easier for state officials and Gov. J.B. Pritzker to accept a developer’s proposal for renovating the building, as they did last week, rather than condemning it to glassy rubble. The public health crisis has induced a recession over much of commercial real estate, disrupting developers’ dreams of high-rises.”

Samantha Smyser-De Leon remembers Virgil Abloh at Chicago magazine. “At first I was so in awe of him, even intimidated, because of the respect I have for him. But he quickly put me at ease with his calm demeanor and his gentle speaking voice. He talked about why it was important to have this lab and to have us there. To have me there. He was very intentional about opening a creative space for the community, for the people normally left out—people like me, a young Puerto Rican woman.”

“Yelpers with profiles from Texas, Missouri and California are attacking the Hideout with one-star reviews, some aimed at the Chicago bar’s COVID policies,” reports Axios Chicago. “The one-star reviews appear to be an organized campaign to protest the club’s policy of checking vaccination cards and enforcing the state mask mandate.”

Gordon Ramsay Burger has opened its Chicago outpost at Ontario and State, with a Hell’s Kitchen burger and ketchup on hot dogs, reports the Trib; “a casual restaurant seating a maximum of 128 diners at window booths, interior tables and a full bar. It’s the second location in this country, with a flagship in Las Vegas, and the third in the world, after London.”

“Peter Tritsarolis was raised as a sheep herder in Greece, then worked for years on merchant marine boats… in the kitchen.” He “got into the restaurant business when he moved to Chicago in the 1970s, landing at Cal-Harbor on the Far South Side,” reports Block Club Chicago. Tritsarolis “became owner and moved Cal-Harbor to 546 East 115th… ‘He’s been on the same block since then,’ said his wife, Donna Tritsarolis. ‘He loved what he did. He never wanted to leave the neighborhood.'”

Appreciation For The Chicago Locations Of “Station Eleven”

“We’re not talking enough about how ‘Station Eleven’ captures the CTA,” posts the Trib’s Tracy Swartz of the HBO Max post-apocalyptic limited series. Chicago-based creator-showrunner Patrick Somerville [Newcity Lit 50] chimes in: “Credit [director] Hiro Murai and hometown legend DP Christian Sprenger for making it clear onscreen what’s beautiful about Chicago… is beautiful… The theater in our show is made out of three (possibly four?) downtown Chicago theaters. A collaboration between many, including our [line producer] David Nicksay and production designer Ruth Ammon, created what magic we needed.” Vogue goes all-in: “This isn’t even close: ‘Station Eleven’ is the best new TV show of the year. It’s haunting, gorgeously made, heartfelt, an end-of-the-world vision that lifts you up as much as it gives you nightmares. It may also be the year’s hardest show to recommend. Will you watch a ten-episode series in which the globe is [wracked] by a novel flu strain?”

“Janet Davies and Mark Giangreco, who rang in the New Year together for two decades on WLS-Channel 7 before they were ousted from the ABC-owned station, will turn up for this year’s countdown show on NBC-owned WMAQ-Channel 5,” reports Robert Feder.

Among those with memories of the actor at the Reader is Goodman’s Robert Falls: “I think the fact that you and I are having this conversation, the fact that you’re putting together an oral history around William J. Norris, indicates a sort of reserved status for certain actors in a theater city that is relatively young. Chicago theater as we know it—yes, it goes back to the Paul Sills-Ed Asner–Mike Nichols era, but it really kicked into high gear in the 1970s and into the 1980s. Bill is one of those figures who has worked across those decades. Bill’s the guy who rooted so many productions, and in that way, sort of was a root in Chicago theater. In London, in theater circles, you sit in bars and hear stories of actors passing down the stories of when they were on stage with this or that legendary actor, what happened, what that actor did, who that actor worked with. What they’re doing is passing down a history through the stories of those actors.”

Off-Loop mainstay Prop Thtr is looking at places and making plans for the future, writes Kerry Reid at the Reader. “We really kind of put everything to a halt around March of last year and took some breathing time to just show up in meetings and say, ‘I don’t know’  for a while, and then start to kind of dig into some questions,” says artistic director Olivia Lilley. “Last year through the help of Tara Branham, our producer in residence at the time, we were trying to imagine, ‘What does theater look like in Chicago that doesn’t contribute to gentrification?’ And at the beginning of the pandemic, this felt almost impossible to my board, but by May and June of 2021, we were ready to actually start talking about that and figuring out what that looks like.”