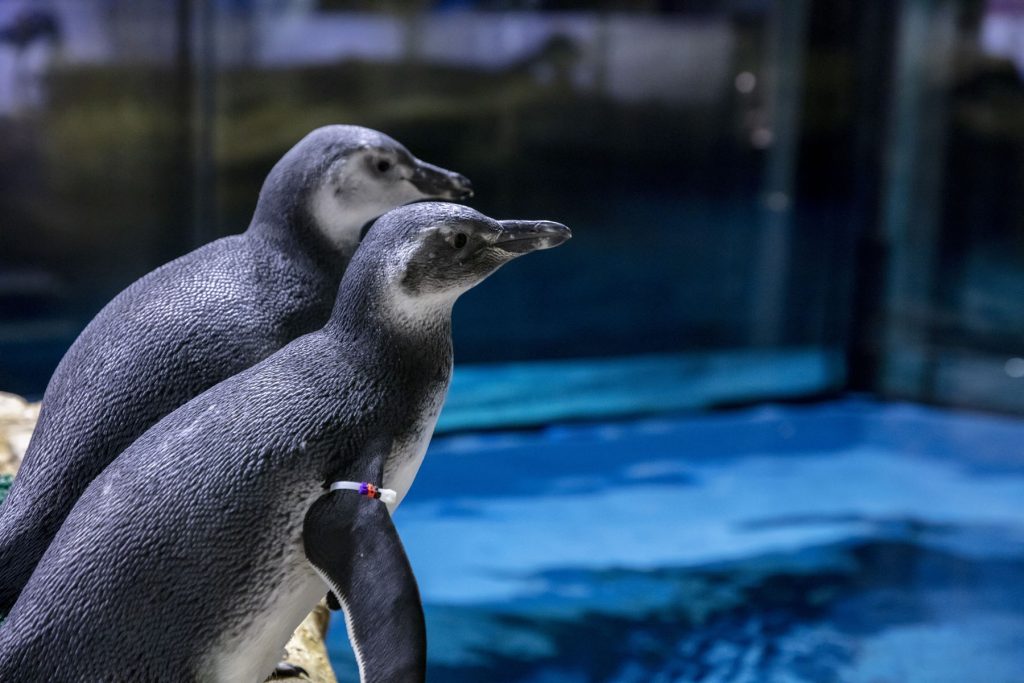 Logan Square’s Comfort Station is adding an artistic director. “We have been largely volunteer run since we first started programming in our little building in 2011. While we will continue to be primarily fueled by volunteer hours, we’re carving out a paid, part-time position in our organization,” the group announces. More here.

Woman Made Gallery, Chicago’s longest-operating feminist non-profit art gallery, has announced a new board member, sociopolitical artist and activist Pritika Chowdhry, who will contribute to the programming and curatorial committee.

Weinberg/Newton Gallery will partner with the Bulletin of the Atomic Scientists to present “Human/Nature,” an exhibition about the issue of climate change, featuring new work by artists Laura Ball, Stas Bartnikas, Donovan Quintero, Obvious, Karen Reimer, Matthew Ritchie and Regan Rosburg, along with video interviews from climate scientists and experts, offering ideas on ways to contribute to a sustainable future. “Human/Nature,” guest-curated by Cyndi Conn, will run January 14-March 19. “Humanity is at a critical crossroads–it is widely acknowledged that we must take immediate action or our planet will face irreversible climate catastrophe,” Conn says in a release. “’Human/Nature’ is an art exhibition combining visual imagery and scientific interviews to explore our paths forward. What will the world look like if we do not reverse our current path? Alternatively, what could the future look like if we take action now?” The Bulletin of the Atomic Scientists is known for its Doomsday Clock, which presents a metaphor for the perils humans must address to survive on the planet. The Doomsday Clock will be updated on January 20. More here.

“For decades, architects have enjoyed a place alongside doctors and lawyers among the professionals most revered by pop culture and future in-laws. And for good reason. Architects spend years in school learning their craft, pass grueling licensing exams, put in long days at the office,” reports the New York Times. “Still, there is one key difference between architecture and these other vocations: the pay. Even at prominent firms in large cities, few architects make more than $200,000 a year… On Tuesday, employees at the well-regarded firm SHoP Architects said that they were seeking to change the formula of long hours for middling pay by taking a step that is nearly unheard-of in their field. They are seeking to unionize.”

Downtown Detroit’s ninety-seven-year-old, 453-room Westin Book Cadillac, once the tallest hotel in the world, has been acquired by Chicago’s Oxford Capital Group LLC, under the name Book Cadillac Detroit Propco LLC and in partnership with New York City investment firm Taconic Capital Advisors LP, reports the Detroit News. The Marriott International Inc. hotel, which was facing foreclosure, will remain open while being renovated.

Five minutes before “The Matrix Resurrections” went live Wednesday morning on HBO Max, Chance The Rapper tweeted, “I’m so gassed, matrix was the first movie we ever seen on a DVD player. Saw it at my auntie Kim apartment in 2000. Had enter the matrix, path of Neo, matrix online, we named my dog Tank after buddy who kilt Cypher. Like I CANT BELIEVE IM BOUT TO WATCH THIS”

“Gordon Quinn, now 79, remains sharp-witted, genial, mellow,” writes Michael Phillips. “In November Betsy Leonard joined the nonprofit organization as executive director. ‘The idea is to start looking for a new artistic director or some other way of taking over a big chunk of what I’ve done. I’m sure I’ll continue to play a role in the organization. What I do best, I think, is working with filmmakers on projects. But next year I’ll be 80. So, we’re looking to bring in someone new.’ Phrases such as ‘institutional growth’ accompanied the announcement of Leonard’s hiring, though Quinn by nature never ran anything with that directive in mind. ‘Under capitalism,’ he said, ‘people think growth is important. And I don’t. I think staying true to your original vision and values is important. And then you add new values that are consistent with your mission. That’s very much a part of how any democracy has to work.'”

An Incomplete History Of Recent Filmmaking In Chicago

With an IATSE contract in film workers’ hands, the Reader compiles an incomplete survey of the history of movie production in Chicago. “The first fifty years of IATSE history in Chicago are fascinating, but there’s just not enough room here to include it all. The mob infiltrated the union in the 1920s soon after it formed, and ruled with a mixture of violence, bribery, and the sort of rank-and-file labor militancy that’s now heavily criminalized and looked down upon by labor leadership. In Chicago in the 70s, Local 110 Projectionists Union famously bombed adult theaters who refused to hire union, and nine of its members were charged for a string of arson attacks on movie theaters across the midwest in the late 90s. That decade saw the near-disappearance of that trade as new technology and the consolidation of movie theater chains into international entertainment conglomerates squeezed projectionists out of their livelihoods. According to [retired camera operator Peter] Kuttner, though, ‘I’ve never been in a situation where I would know for sure. Any involvement in 600 or 476 is just gossip and rumor.'”

The Hideout Closes Until 2022

“To our endlessly supportive Hideout family near and far: Due to the swift and widespread rise of new COVID-19 cases, the Hideout has decided to close our doors through the end of the year. It doesn’t hurt any less the second time around, but we feel that this is the appropriate course of action for the safety of our creative community, staff, and guests,” the club posted on Instagram. “Thank you for your continued understanding and cooperation. Stay safe, mask up, get vaccinated and boosted if you can. We’ll meet you back at the bar for a shot and a beer when the time is right.”

“BROADWAY TRIUMPHS!!!! Why don’t we see that headline? No Broadway show has been a super-spreader! We are all vaccinated & tested almost daily,” the veteran actor-playwright posted on Twitter. “If someone’s positive, they isolate. Audiences r vaccinated & wear masks. BROADWAY IS DOING THIS RIGHT!!!!!” Plus: “There are ‘no plans’ to shut down Broadway even as cases lead to canceled performances, theater group says…’At the present time, there are no plans to shut down Broadway,’ said Charlotte St. Martin, president of the Broadway League, the national trade association for the theater industry.”

Arts Pandemic Relief Gets Another $40 Million In Britain

“Businesses in the hospitality and leisure sectors in England will be eligible for one-off grants of up to £6,000 per premises,” reports Variety. “An additional £30 million in funding will be made available through the existing Culture Recovery Fund to support organizations such as theaters, orchestras and museums through the winter to March 2022.”

The African American Arts Alliance will host the twenty-first annual Black Excellence Awards, an evening celebrating Black artists, Black voices and Black stories across artistic disciplines. The 2021 virtual celebration will honor Illinois Poet Laureate Angela Jackson with a Lifetime Achievement Award; music nods to Buddy Guy and Tricia Tribble; from theater, Ronald L. Conner, Aimee K. Bryant, Lili-Anne Brown and Congo Square Theatre; for literature, Bryant T and Asadah Kirkland; dance, South Chicago Dance Theater and Homer Bryant; visual arts, Blanc Gallery and Bryant Lamont; from film, David Weathersby; and from technology Covana Washington and Free Spirit Media. “The Black Excellence Awards have been honoring Black artists for more than 20 years. With the Black Excellence Awards, we uplift each other as we celebrate Black achievement and come together to acknowledge the contributions that the African American arts community have made to the cultural fabric of Chicago,” board chair and Black Ensemble Theater Founder and CEO Jackie Taylor says in a release. The live ceremony is on Facebook Live on December 27 at 7pm here.

Shedd Welcomes Rosie, Loma, Stewart And A Fourth Penguin To Be Named Later

The Shedd Aquarium has introduced four Magellanic penguin juveniles (Spheniscus magellanicus) to the public as the arrivals join the full penguin colony of over 30 Magellanic and rockhopper penguins in the aquarium’s Polar Play Zone. Even though they are still considered juveniles, these penguins are fully grown, already reaching the height of many adult birds in the colony. Three of the birds have also received names: Rosie, female, named to signify Rosario, Argentina or Santa Rosa, Argentina; Loma, female, reflects Punta Loma, Argentina; Stewart, male, represents Isla Stewart (Stewart Island), Chile. Another male bird, who is the most vocal of the group, will receive its name from a longtime and generous supporter of the aquarium.”