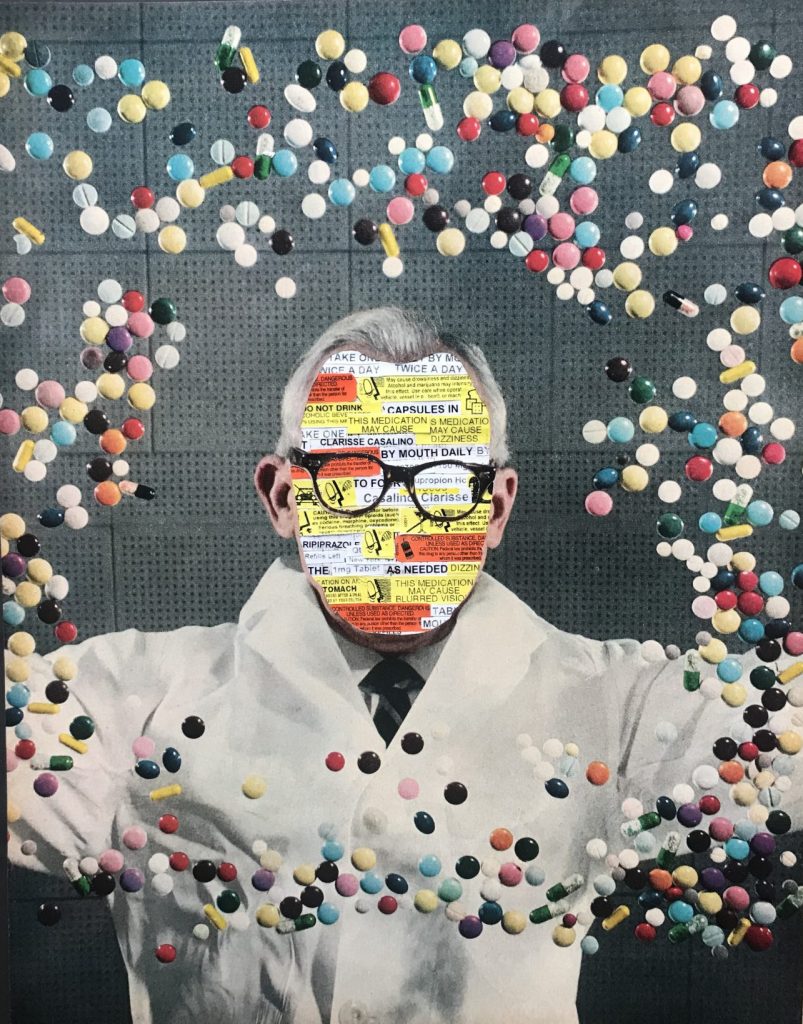 At first, psych wasn’t affected by COVID all that much. The wards emptied more and more as COVID made patients fear coming to the hospital. The number of beds in psych shrank. More wards were converted to COVID floors and staff was diverted. As the code-blue announcements rang overhead, I felt a sense of guilt. I was not an ICU nurse, I wasn’t yet sweating while doing CPR or witnessing life leave a body. In other words, I was powerless, and to my embarrassment, useless against the pandemic. I wanted to help, but someone had to watch the few patients in our ward. Each evening the city would clap. New York City streets echoed with applause for all of us. I closed the window one night thinking, what more could I do?

As a psych nurse, my training limited my hand, making me unhelpful on a medical ward. What I didn’t realize was that, as the weather warmed, my turn would come. I can peg the date to just before the Fourth of July 2020. As the fireworks went off above, hellfire was simmering below. It had been nearly four months of fearful patients avoiding the inside of a hospital. During these months their mental health clinics closed, their support groups were suspended, and virtual care dominated, which left patients without internet access hung out to dry.

When they finally came to us in the psych ward they were really sick. They had gone months without their medications, their support systems had been cut off, and many were laid off from their work. Night after night, day after day, NYPD and EMS brought us patients, each one sicker than the last.

Normally, patients in the wards would display a spectrum of severity. Only a few patients at a time would be considered an extreme case. When there are a high number of these type of cases we’d consider the “acuity” of the psych ward to be high.

As the acuity increases, the level of patient aggression follows. Each ward had a color system to measure the acuity: green, calm; yellow, moderate; red, high; and gray, crisis. By the end of July, yellow dominated the boards. During the fall, a red day was considered a good day. Our wards packed in more and more patients, matches that could light an already explosive scenario. I had never experienced that level of violence in patients. I was a relatively new psych nurse with only a few years experience, but even veterans were appalled. 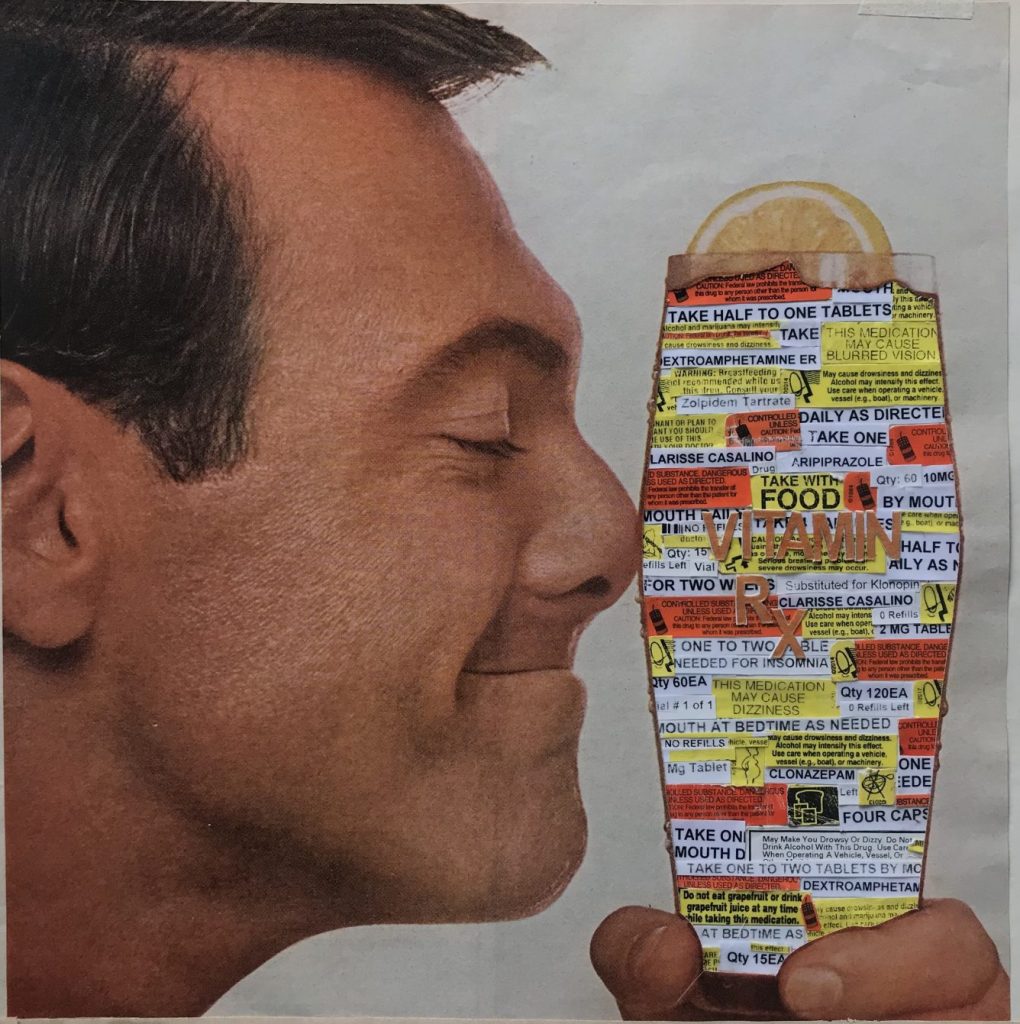 By this time the applause outside had stopped. The appreciation was dwindling while the work pressure was compounding. A friend said, “You have become a lot to handle.” By this point, death was everywhere. My unskilled hands now routinely performed chest compressions and post-mortem care. People were dying. One after one. I delicately crossed their hands before placing them in a body bag. It became my normal. I became numb. We worked, slept when we could, and tried not to think too hard. The sensation of death was palpable in our morning commutes, yet we all walked in with our heads held high for our patients. We put on a brave face and kept our tears to the bathroom.

There was an unusual amount of snow that winter. Garbage pickup was scarce, leaving trash to mummify in blackened snow banks. The streets were empty and the hospital could only be described as a hell. We dropped like flies in psych. Each injury sustained was increasingly serious. Nurses and staff suffered wounds  including black eyes, concussions, broken ribs, bites, and two torn retinas. The number of staff and nurses available dwindled as the patient load increased. Many nights I was left as the only nurse, taking on thirty patients and told to “thank” my manager when I was given two staff members to assist. In psych we have what is called a “1:1,” meaning one staffer watches only one patient. These patients are usually actively suicidal or a violence risk. Each night, I alone was responsible for a minimum of three 1:1 patients. It was only two staff members and me, yet I was expected to carry out the duties of three nurses and four staff positions. And of course, give my manager a “thank you” for the “extra” help. 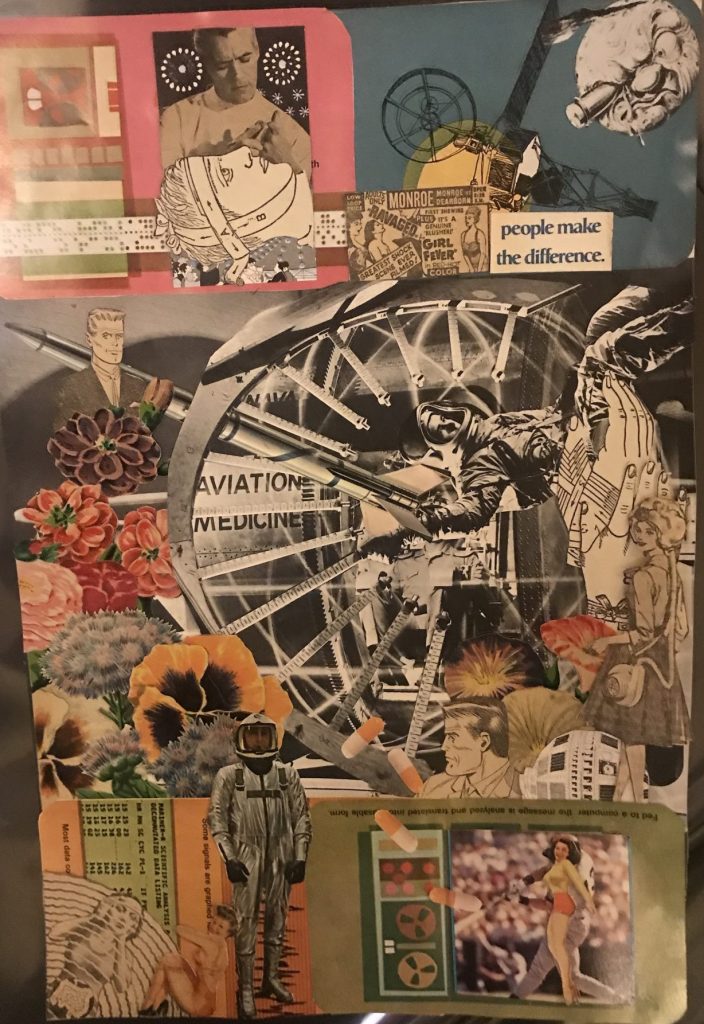 Each night I had to triage the patients who were least likely to slash their wrists or slash their roommate. Now there were six patients in one bedroom with a single bathroom between them. We had to restrain patients every day. Security came to our wards to break up fights or calm yet another grossly psychotic patient. I was hitting my breaking point. The death and violence crept into my dreams and I woke in a panic each morning. I became fearless in the sense I didn’t care about my own wellbeing. I could enter any scenario without giving a shit about the outcome.

By spring, my mind was deteriorating. On April 2, I broke. Still suffering a black eye from breaking up a fight, I went to my manager. I was in a full-throttle panic. I broke down, crying. After nearly a year of being beaten down in every sense of the word I was given these words of solace, “Are you sure you can handle a career in psych? Because it doesn’t look like it.” I fought my anger with every fiber of my being. After all my sweat and tears, I was as expendable as my patients were to the news. 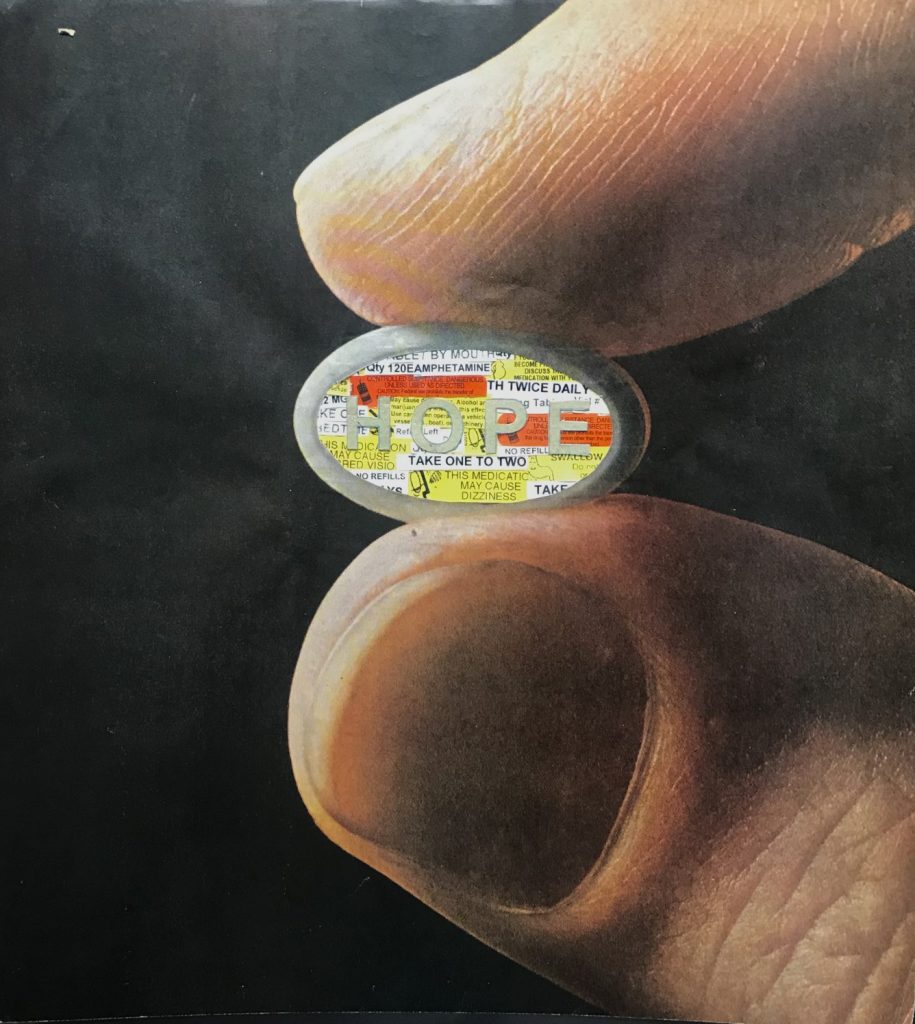 I don’t use the term PTSD lightly. It wasn’t until July I could admit to suffering from it. I had the same nightmare each night, of being chased. I’d be running for my life, only to wake up sweating and scared. The flashbacks were now daily. Anything could trigger them. I’d be in a room smiling, then crushed by yet another swarm of memories that would rush back. The rage was eating me alive. I was so angry at my former patients, furious that they kept hurting us. Furious we couldn’t save them. I wasn’t just crying anymore, I was wailing while punching my wall. It didn’t matter how many glasses I smashed. It didn’t matter when I screamed at my family, nothing calmed the fury.

Only after the ambulance came for me did I start to heal.