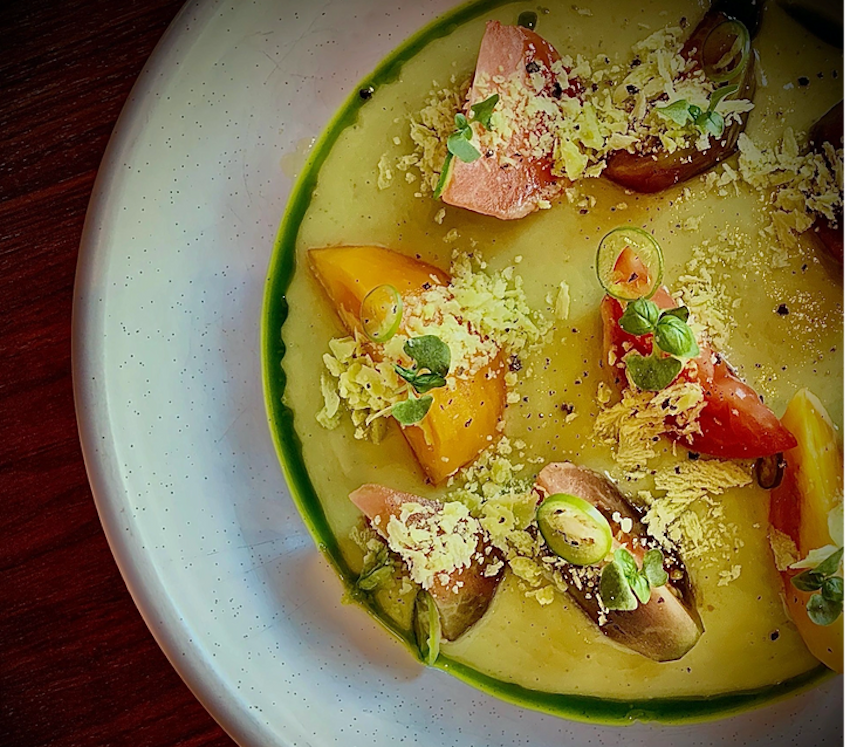 Some Museums Getting Visitors Back

“While the pandemic has devastated the visitor numbers of many big-name museums, some medium-sized institutions are already thriving,” reports The Art Newspaper. “While the immediate danger has passed, and most major institutions have survived, battered and bloodied, many were still operating at or below thirty-five percent. As elsewhere in the world, the U.S. museums that struggled the most in 2021 were the big names: the world-famous museums in the big cities that have been gutted by the evaporation of international tourism. The National Portrait Gallery in Washington, D.C. was still down eighty-one percent on its pre-pandemic visitor figures. The mighty Metropolitan Museum of Art in New York has shed more than four million visitors. But for some medium-sized museums, 2021 saw visitor numbers bouncing back to near pre-pandemic levels.”

“Gillman Ace Hardware is facing closure after seventy-five years in Logan Square because it lost parking—and, with it, customers—to protected bike lanes, its owner said. But crashes with bicyclists have fallen since the lanes were installed,” reports Block Club Chicago.

Protect Our Parks sued the city, the park district, the Obama Foundation and Transportation Secretary Pete Buttigieg, reports the Trib, but a judge has tossed out the case.

Chef Stephen Sandoval from the Entre Sueños Experience is launching a six-month residency at Soho House, the establishment relays in a release. “Launching as a part of Soho House’s Soho Chance initiative, Sandoval (formerly of The Entre Sueños Experience pop-up and Leña Brava) will open Sueños at Soho Friends—a six-month mariscos concept highlighting ‘Borderless Baja’ cuisine. The food menu will feature a variety of seafood offerings including raw oysters, tostadas, fish tacos, raw fish preparations and wood-fired seafood. Traditional mariscos fare will be presented in an elevated manner, showcasing high-quality ingredients and techniques. The atmosphere will be hip, energetic, yet casual with brunch on Sundays featuring Mexican breakfast dishes inspired by Chef Sandoval’s late grandmother.” Sueños at Soho House is slated to open April 20. Open to the public, the concept will be open Wednesday – Thursday 11am-10pm; Friday-Saturday 11am-1am; and Sundays 11am-5pm. Updates here.

“A strike pitting WTTW against members of the electricians union took a bitter turn Tuesday, with the public television station serving notice that it is cutting off the workers’ health insurance,” reports the Sun-Times. “The workers can continue health coverage by enrolling in the federal COBRA program, which carries high premiums because there is no employer subsidy.”

A Brief History Of The A.V. Club In Chicago

Kelly Garcia goes about 3,000 words on the history of the “Midwestern” A.V. Club at the Reader.

“Lee Enterprises has been quietly laying off top editors and other staff across its local papers,” reports Axios. “The cost-cutting moves come after an unsolicited takeover bid from Alden Global Capital, a hedge fund known for consolidating local news for profit.”

“Blues singer, songwriter and bass player Bob Stroger has been performing the blues for as long as he’s lived in Chicago,” reports Mark Braboy for the Sun-Times. “Having lived and performed through some of the most turbulent, transformative eras Black musicians have endured, the 91-year-old musician says the COVID-19 pandemic ‘as a trip’ unlike anything he’s ever experienced. ‘It’s been really hard on me,’ says Stroger, who came out with a new album ‘That’s My Name’ (Delmark Records) in February and is gearing up to perform at festivals this summer. ‘I’ve been so used to playing all these years, and running into something like this, it really took the life out of me.'”

The Harris Theater for Music and Dance presents will present “Eden” by Joyce DiDonato on Saturday, April 16. “Mezzo-soprano Joyce DiDonato turns her creative vision and artistry to ‘Eden,’ a multifaceted initiative uniting music, drama, and education to challenge and galvanize audiences, transcending the physical concert hall,” the theater relates in a release. “By examining our relationship to the natural world and our unique place within it, ‘Eden’ invites the listener to explore and search for answers about belonging, purpose, and healing. The program ranges from the seventeenth to the twenty-first century, embracing Handel, Gluck, Wagner, Mahler, Ives and Copland, as well as a work from Rachel Portman commissioned for this project. Longtime collaborators Il Pomo d’Oro and conductor Maxim Emelyanychev join DiDonato in this expansive performance coming to the Harris stage for one night only.” Tickets are $35-$140 here.