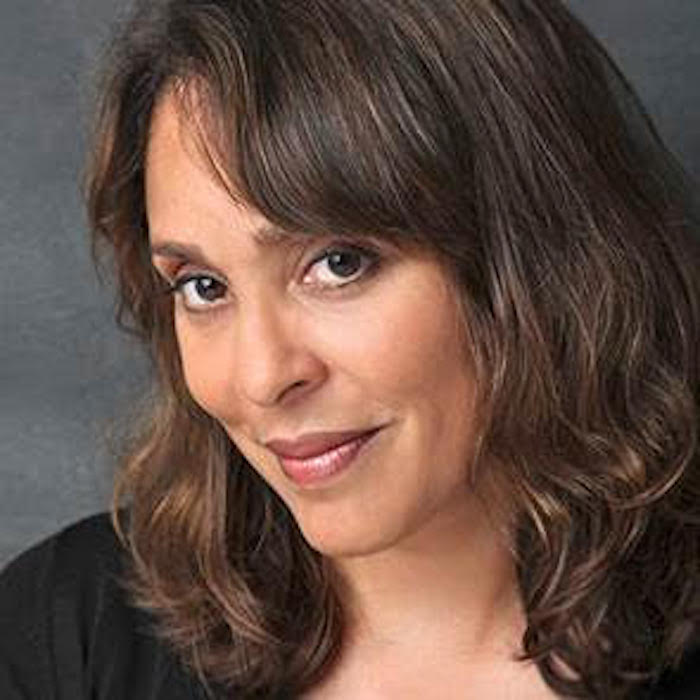 “The U.S. accounted for nearly half of all art sales in 2021—around some $28 billion,” reports ARTnews. A new report indicates “that the top five U.S. cities are New York, Los Angeles, San Francisco, Chicago, and Miami. These cities will likely come as no surprise to close watchers of the art world… as they are all hubs for major museums, galleries, art fairs and artists… Home to the Art Institute of Chicago, one of the country’s most esteemed museums, [Chicago] has long been a focal point for the arts, particularly in the Midwest. Chicago has three percent of the U.S.’s art institutions, and institutions in the city mounted four percent of all exhibitions staged between 2017 and 2021. When broken down between commercial galleries and nonprofits, Chicago accounts for four percent of the nation’s galleries and three percent of its nonprofits. Chicago galleries showed sixteen percent of ‘star’ artists compared with thirty-nine percent of ’emerging’ artists… Between 2017 and 2021, forty-three percent of shows at Chicago galleries and forty percent of shows at its museums were of women artists.”

How The New Federal Prison In Thomson, Illinois Became One Of The Deadliest

Officials claimed that opening the new jail in Thomson, Illinois “would make federal prisons safer by relieving dangerous overcrowding. But an investigation by The Marshall Project and NPR found that the newest U.S. penitentiary has quickly become one of the deadliest, with five suspected homicides and two alleged suicides since 2019. ‘It’s beyond egregious,’ said Jack Donson, a corrections consultant and former Bureau of Prisons official. ‘When you look at the policy and goals of the Special Management Unit, it blows my mind that there was [even] one homicide.’ The Marshall Project and NPR obtained federal prison data and agency documents, reviewed criminal and civil court cases, and interviewed dozens of people with knowledge of Thomson. In stories that echoed with the same visceral details, dozens of men said they lived under the pressing threat of violence from cellmates as well as brutality at the hands of staff. Specifically, many men reported being shackled in cuffs so tight they left scars, or being ‘four-pointed’ and chained by each limb to a bed for hours, far beyond what happens at other prisons and in violation of bureau policy and federal regulations.”

Big Chicks Highlighted As One Of Nine American LGBTQ Bars

“The first thing you notice when you walk into Big Chicks in Chicago’s Far North Side is the diverse clientele: a wonderfully motley mix representing virtually all ages, races, physiques, and gender identities,” writes the Saveur website. “Translation? Everybody feels seen at Big Chicks. Consider starting your evening with updated diner fare at Tweet (the sister restaurant) next door, before unbuttoning your shirt and heading over to the dance floor.”

“Whole Foods opened its store at 63rd and Halsted Street to much fanfare in 2016, under the administration of former Mayor Rahm Emanuel. Chicago Neighborhood Initiatives received $10.7 million in city funding to prepare the site before the city sold it to developer Leon Walker of DL3 Realty for $1,” reports the Trib. “The sale agreement requires a full-service grocery store to operate in the Englewood Square development, where Whole Foods is currently the anchor tenant, until November 2027, said Peter Strazzabosco, spokesperson for the city’s Department of Planning and Development. When Whole Foods leaves, the agreement requires a new grocery store to be up and running within eighteen months.”

Cinematographer Steven Poster, known for his work on director Richard Kelly’s three features, including “Southland Tales” and “Donnie Darko” – as well as “Dead & Buried,” “Rocky V,” “Big Top Pee-wee,” “Strange Brew,” “Someone To Watch Over Me,” and “Life Stinks” – has donated thirty-six works filmed in his early years in Chicago to the Chicago Film Archives. Poster began his career here in the 1970s alongside talents like David Mamet, Natalia Nogulich, Joe Mantegna, William H. Macy and Meshach Taylor. Poster’s contributions include “commercials (among them campaign ad spots for Bill Singer’s 1975 Chicago mayoral campaign), sample reels, and the early short film ‘Mattress’ (a narrative film featuring performances from Natalia Nogulich and Joe Mantegna). CFA’s archivists will carefully preserve these 16mm originals and will digitally scan them for future access by researchers and the general public.”

“Film fans are returning to the cinema after two years of dark screens, but supply-chain issues foreshadow shortages at the concession stand,” reports the Wall Street Journal. At the annual CinemaCon meeting of theater owners, Norm Krug, chief executive of Preferred Popcorn, said “Popcorn supply will be tight.” Other items like packaging materials and bags may also be in short supply.

“Just two years ago, the American Library Association honored Chicago Public Schools librarian Nora Wiltse with an award for her ‘courageous efforts’ to raise awareness about the effects of district cuts to library and school media positions,” reports the Trib. Now Wiltse “expects to receive a pink slip in the next week after nineteen years as a CPS librarian, the last fourteen at Coonley Elementary. The 900-student school in the North Center neighborhood is one of several in CPS that may cut positions because of budget constraints, even though the district is sitting on more than $1 billion in federal COVID-19 relief funds.”

Printers Row Lit Fest will be headlined by Pulitzer Prize winner and two-term United States Poet Laureate Natasha Trethewey, author of New York Times bestseller “Memorial Drive: A Daughter’s Memoir” (2020) and five collections of poetry, including the Pulitzer Prize-winning “Native Guard” (2006). Trethewey will be awarded the 2022 Harold Washington Literary Award for her body of work at a dinner in her honor on Thursday, September 8 at the Union League Club of Chicago. Marking the one-hundred-year anniversary of the birth of the late Chicago Mayor, Trethewey joins past recipients including Gwendolyn Brooks, Ralph Ellison and Susan Sontag. Trethewey will open the Printers Row Lit Fest on Saturday, September 10 on the main program stage. The festival is the largest outdoor literary showcase in the Midwest and takes place Saturday, September 10 and Sunday, September 11. More here.

A detailed, heartfelt reminiscence of the lives of journalist and musician Chrissie Dickinson: “I think about those early days and how lucky our circle has been to have Chrissie for four decades of friendship, music, and laughter. I was madly in love with her from that first Halloween in 1980,” writes Cynthia Jenkins at the Reader. “I thought we would grow old together—two aging punk ladies, still rockin’ after all these years.”

On The Cash Troubles Inside The House

“We were a unicorn in that we operated on seventy percent earned income and attracted audiences who didn’t go to the theater,” House Theatre founding artistic director Nathan Allen tells the Trib’s Chris Jones. “In many ways, that was our kryptonite. When we couldn’t sell tickets in the pandemic, we were toast. Smaller companies had a far better chance than us of making it through.” “At its peak, House had an annual budget close to $3 million and a history of partnerships and of touring to other cities; by its final weeks, that had dwindled to around $100,000,” reports Jones. “A planned alliance with Cards Against Humanity had not worked out, expansion plans had gone on hold and House, which tended to appeal to young audiences, did not have deep-pocketed donors to see it through an extended closure. Allen says he left the company [in 2020] after he decided he ‘just could not pull it back together again after that.'”

Lawyers for the Creative Arts has added an associate director of programs, Elsa Hiltner and a new operations manager, Daryl Ritchie. More on LCA here.

How Amazon And Starbucks Workers Have Upended Organizing Rules

“People getting fired during a union organizing campaign isn’t having the same impact it had in the past,” Alan Hanson, organizing director for United Food and Commercial Workers Local 400 in the Washington, D.C. area tells In These Times. “Most of these workers are moving from one shitty job to another anyway, so they figure that they might as well organize to make them better while they are there.” An organizing wave has been “spurred on by workers all across the country, including at Starbucks, Dollar General, Verizon Retail stores, Trader Joe’s and Apple retail stores. According to the National Labor Relations Board (NLRB), union elections were up fifty-seven percent in the first half of 2022.” Management and ownership has noticed the wave, too. “In a recent earnings call with Starbucks investors, Starbucks CEO Howard Schultz noted, ‘There is a movement in the media and across multiple industries, including the service sector, whereby fellow citizens have begun turning to labor unions as a means of gaining voice, representation and improved working conditions.'”