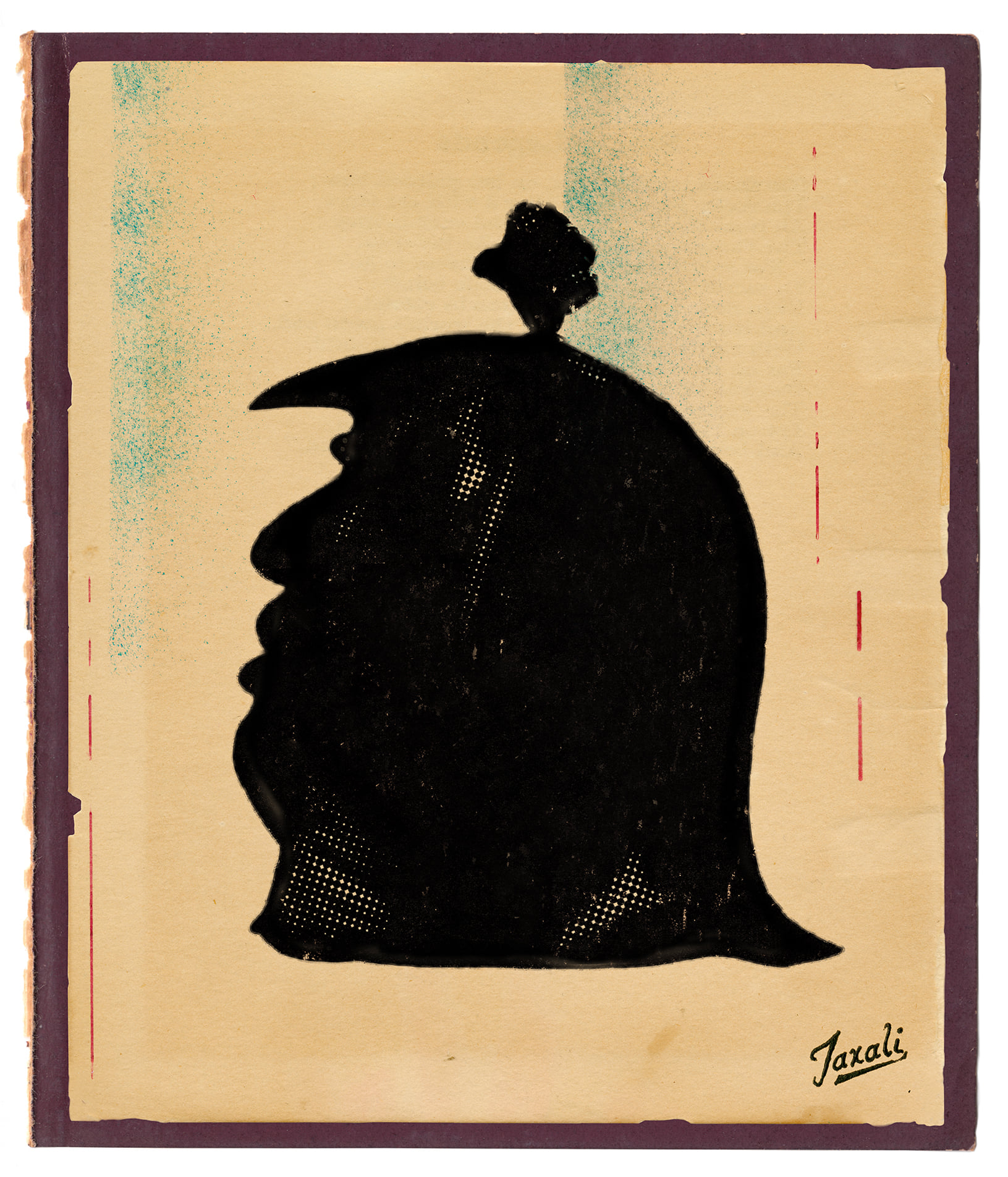 The January 6th committee has found its smoking gun. The testimony of Cassidy Hutchinson underlined Donald Trump’s criminality in bold. high relief. That Trump sent a gang of armed thugs, ostensibly, to kill his Vice President and the Speaker of the House should surprise nobody. The difference is this time someone heard him say it out loud and has testified to this. Make no mistake, Cassidy Hutchinson is a rock-ribbed Republican. The irony here is now the most damaging testimony is coming from Trump’s inner circle: Barr, daughter Ivanka and now Hutchinson—all doctrinaire hardcore Republicans—have done the most damage. Certainly yesterday’s testimony provides a framework for criminal charges to be brought against Trump. His behavior is a literal portrait of madness. He removed metal detectors and stripped security from the Capitol despite knowing the “protesters” were armed to the teeth, carrying zip ties (a handcuff device) and a noose in anticipation of a neck-tie party for Mike Pence and Nancy Pelosi—this, in itself makes him an accomplice to the murder of a police officer.

When he instructed a Secret Service agent to take him to the Capitol. the agent refused, leading Trump to lunge for the steering wheel and attempt to throttle the agent. What I would not give for the agent to have pistol-whipped the fat prick! If ever a man needed a proper ass-kicking? It’s this thug.

Still, he has this purchase on a body politic of morons, dipshits, dullards and dumbbells. He presides over a nation of drool-cases with stupid hats and American flags in the parking lots of every red-state shithole in our country.

That he threw his lunch at the wall completes a portrait of a spoiled child—drunk with power and spitting rage at not getting his way.

Those around him—Mark Meadows, Mitch McConnell and Donald Jr.—are every bit as culpable as the orange ape. Here’s hoping they’re indicted and jailed.

Here in Illinois, a shaved ape named Darren Bailey won the GOP primary to face J.B. Pritzker in November. Pritzker is expected to trounce this dork, who garnered the endorsement of Donald Trump last weekend. Bailey is another downstate yokel who thinks he’s the only guy in Illinois who pays taxes. He blows all of the MAGA dog whistles and has a racist-to-the-core following. Oh joy.

Five other geeks ran as well—each as underwhelming as the next. The one ray of sunshine is this primary allowed us to rid ourselves of Citadel CEO and billionaire spoiled brat Ken Griffin—who is taking his ball and moving to Florida where he can commiserate with other tax-cheats at Mar-a-Lago. He pumped fifty million into the campaign of Richard Irvin, a singularly uncharismatic candidate who evinced all of the excitement of a vanilla milkshake. If Ken Griffin did business like he does politics, he’d be pimping Amway products from the back of a station wagon.

Ken, don’t let the door hit you on the ass on the way out.

As if this week’s news weren’t awful enough? Last Friday, the Supreme Court overturned Roe v. Wade. They have robbed every American woman of autonomy over their own body. Spurred on by four activist judges—Barrett, Gorsuch, Kavanaugh and Alito—the court did what these justices promised NOT to do at their hearings: they made new law. They did not, as is their mandate, interpret the Constitution. They moved women back a hundred years.