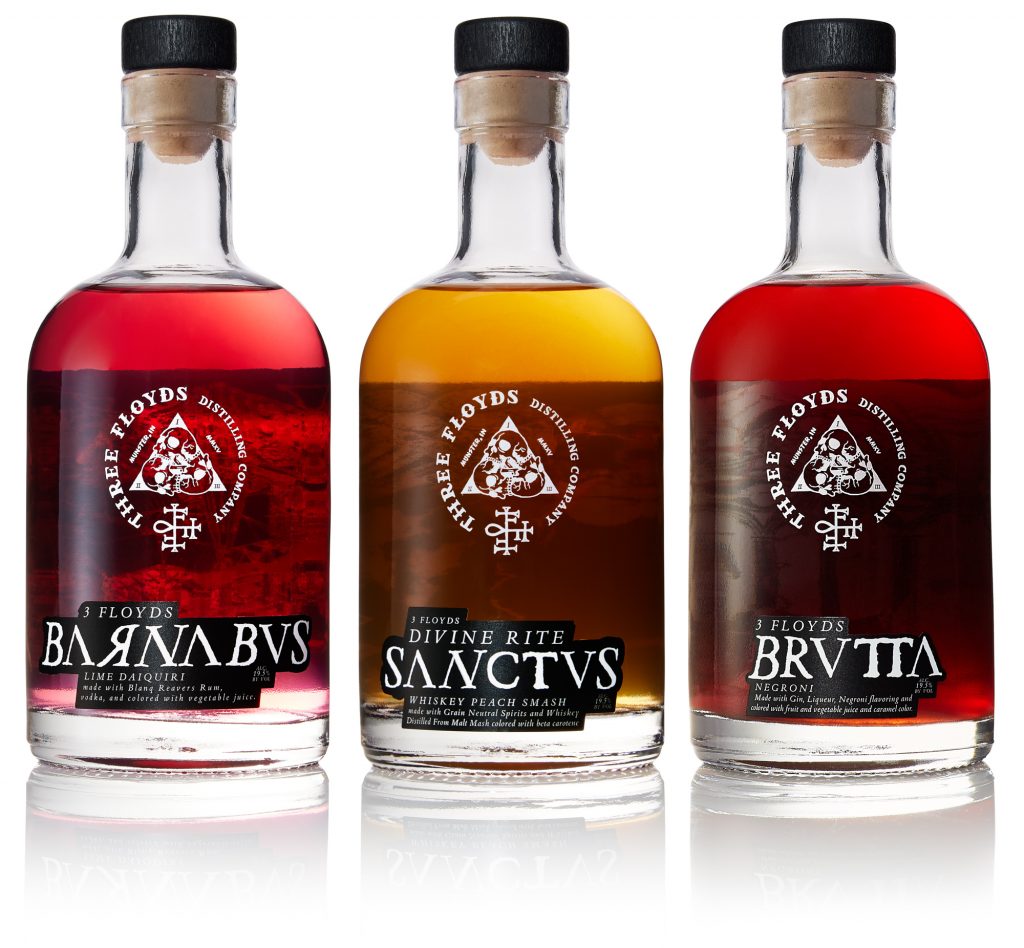 The Ruth Foundation for the Arts, also known as Ruth Arts, marks its debut in arts philanthropy with the announcement of its inaugural grantmaking cycle. The foundation is supported by a bequest of $440 million from the late Ruth DeYoung Kohler II, and expects to award grants totaling more than $17 million annually. The first class of Ruth Arts grantees—an initial round of funding that precedes the regular giving cycles that the organization will embark upon later this year—includes seventy-eight nonprofit arts organizations that have been awarded a total of $1.25 million in funding. These individual grants range from $10,000 to $50,000. The Foundation is led by executive director Karen Patterson, who was most recently director of exhibitions at The Fabric Workshop and Museum and senior curator at The John Michael Kohler Arts Center, alongside program director Kim Nguyen, former curator and head of programs at CCA Wattis Institute. Under their leadership, the grantmaker will explore new possibilities in arts philanthropy that safeguard creativity and take a people-centric approach. Built from the inspiration and bequest of Ruth DeYoung Kohler II, a lifelong advocate for the midwest’s artistic community, Ruth Arts embraces the ethos of the region while operating at a national scale. The organizations funded in this initial round of grantmaking come from twenty-nine states and range widely in size. In keeping with the spirit of Ruth Arts, which places a particular emphasis on the support of creativity in all its forms, with a focus on the unconventional and exciting, grantees were not confined to particular fields or genres of work, and span a broad spectrum of culture-making. Ruth Arts launches with a unique artist-driven nomination process for this initial round of grants, which was guided by a group of nearly fifty artists.

Midwestern recipients of the initial grants include All My Relations Arts and Midway Contemporary Art, Minneapolis; Arts @ Large and Milwaukee Film Festival, Milwaukee; Griot Museum of Black History and MARSH STL, St. Louis; The Heidelberg Project, Detroit; and from Chicago, Arts of Life; Black Lunch Table; Experimental Sound Studio; and Leather Archive and Museum. The Foundation plans to continue providing support for organizations in the arts with invitation-based awards in two cycles each year. The next cycle of Ruth Arts’ grants will be announced later this year, and will total approximately $17 million, reflecting the expected annual valuation of grants moving forward. (ARTnews expects that the new foundation will “shake up arts philanthropy” on a scale akin to that of the Warhol Foundation.)

Frida Fest will be inaugurated in downtown Aurora’s Water Street Mall on Sunday, July 10, 11am-3pm. The event “will celebrate the life of Frida Kahlo, a Mexican artist, who is remembered for her self-portraits, pain and passion, and bold, vibrant colors.” Artists will present their own work in the form of painting, song and dance, including performances by Diego Trillo, La China del Bajio, Nancy Lopez, Sherlyn Padilla, Ballet Yetlanezi, Mitotiliztli and Ballet Folklorico Yunuen. Tacos, churros and ice cream will be available from local vendors, La Michoacana Elite, Primos Tacos and Juquilita Tacos. Frida Fest is hosted by Athziry Dia de Muertos, an Aurora nonprofit whose mission is to highlight Mexican culture and preserve traditions through events around Aurora and Chicago. More here.

“Long before North Halsted Street became the epicenter of Chicago queer nightlife, a vibrant drag scene thrived on the South Side, buoyed by jazz clubs in Bronzeville and Woodlawn,” writes Hannah Edgar at Block Club Chicago. “Venues came and went, and new genres arose to occupy jazz’s pop-cultural dominance, but drag balls stuck around the South Side through all these transformations. The buildings that housed these popular shows are long gone, driven out amid cultural and economic changes.”

The Chicago Symphony Orchestra Association has announced that Lina González-Granados will continue in her role as the Sir Georg Solti Conducting Apprentice, with two residencies planned next season in May and June 2023. The jury of the CSOA’s International Sir Georg Solti Conducting Competition, presided over by CSO music director and jury chair Riccardo Muti, selected González-Granados as the fourth Solti Conducting Apprentice in fall of 2019. She began as Apprentice in February 2020, paused her engagement during the first several months of the pandemic, and resumed in fall of 2021. Upon her return to the CSOA, she will continue to be mentored by Muti, observe CSO rehearsals and concerts, and participate in education and community engagement activities and performances supported by the Negaunee Music Institute at the CSO.

“A partnership with one of this city’s leading Black theater companies. A homegrown holiday hearth-warmer. Two original Chicago-made works each featuring unconventional central characters. A twirl around five extraordinary homespun districts (from Englewood to Edgewater to Avalon Park and more). And a transcendent summer sunset ritual that draws us all back waterside,” teases Lookingglass of its eclectic new season. The complete list is here.

“Further expanding their real estate footprint in the community, Black Ensemble Theater has purchased the retail building at 4507-4509 North Clark for $1,175,000. The nondescript retail building currently has two wholesale tenants and apartments above. It sits roughly kitty-corner from the theater itself, which was built in 2010,” reports Uptown Update. “Black Ensemble has been utilizing a $5,000,000 grant from Mackenzie Bezos to buy nearby properties.”

Windy City Playhouse artistic director Amy Rubenstein, together with Goodman Theatre and Greg Schaffert, announced they will bring the hit immersive production “Southern Gothic,” created by Rubenstein and Windy City Playhouse associate artistic director Carl Menninger, back to Chicago audiences this fall. Written by Leslie Liautaud and directed by David H. Bell, “Southern Gothic” “will once again give audiences the opportunity to step into a cocktail party in Ashford, Georgia in the 1960s where four couples gather to celebrate a birthday.” Opening September 15, “Southern Gothic” will welcome forty-five audience members per performance to the Playhouse at Petterino’s, located at 150 North Dearborn, next door to Goodman Theatre. Tickets are on sale here.

The Illinois Family Relief Plan begins Friday and taxes on some essentials will be paused, reports WGN-TV. “The plan includes a suspension of state tax on groceries for one year, direct checks for some families, the earned income tax credit, a sales tax holiday for school supplies and the doubling of property tax rebates. On groceries, the state’s one-percent sales tax will be suspended through June 30, 2023. Also today: the Illinois minimum wage rises to $15.40 for some workers (via the Tribune).