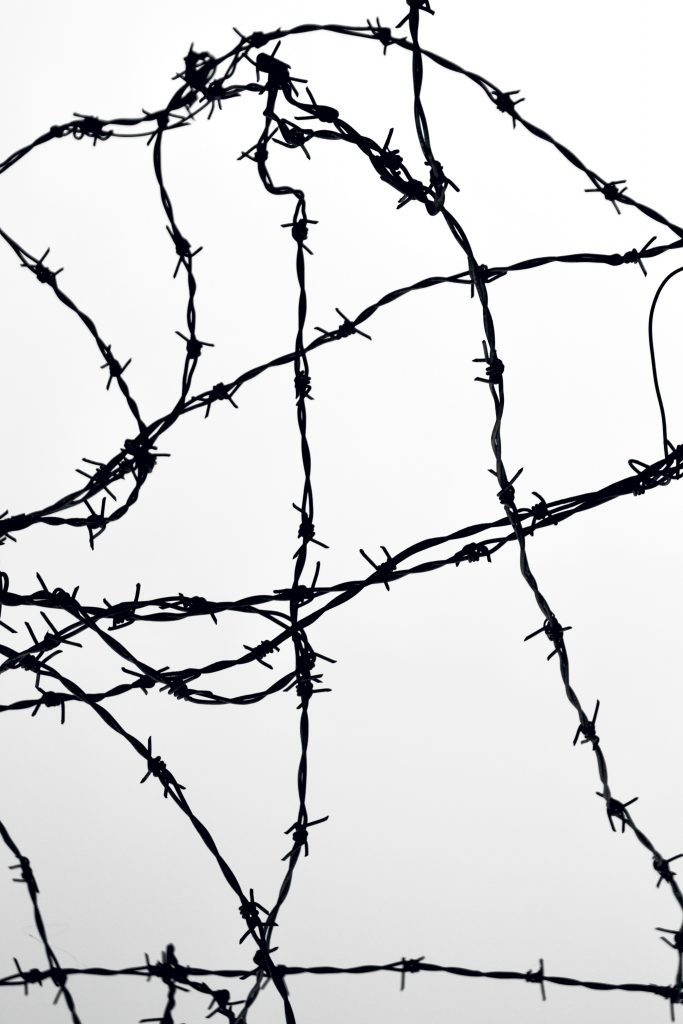 ARIES (March 21-April 19): Journalist Hadley Freeman interviewed Aries actor William Shatner when he was ninety. She was surprised to find that the man who played “Star Trek”‘s Captain Kirk looked thirty years younger than his actual age. “How do you account for your robustness?” she asked him. “I ride a lot of horses, and I’m into the bewilderment of the world,” said Shatner. “I open my heart and head into the curiosity of how things work.” I suggest you adopt Shatner’s approach in the coming weeks, Aries. Be intoxicated with the emotional richness of mysteries and perplexities. Feel the joy of how unknowable and unpredictable everything is. Bask in the blessings of the beautiful and bountiful questions that life sends your way.

TAURUS (April 20-May 20): Of all the objects on earth, which is most likely to be carelessly cast away and turned into litter? Cigarette butts, of course. That’s why an Indian entrepreneur named Naman Gupta is such a revolutionary. Thus far, he has recycled and transformed over 300 million butts into mosquito repellant, toys, keyrings and compost, which he and his company have sold for over a million dollars. I predict that, in the coming weeks, you will have a comparable genius for converting debris and scraps into useful, valuable stuff. You will be skilled at recycling dross. Meditate on how you might accomplish this metaphorically and psychologically.

GEMINI (May 21-June 20): Tips on how to be the best Gemini you can be in the coming weeks: 1. Think laterally or in spirals rather than straight lines. 2. Gleefully solve problems in your daydreams. 3. Try not to hurt anyone accidentally. Maybe go overboard in being sensitive and kind. 4. Cultivate even more variety than usual in the influences you surround yourself with. 5. Speak the diplomatic truth to people who truly need to hear it. 6. Make creative use of your mostly hidden side. 7. Never let people figure you out completely.

CANCER (June 21-July 22): In my dream, I gathered with my five favorite astrologers to ruminate on your immediate future. After much discussion, we decided the following advice would be helpful for you in December. 1. Make the most useful and inspirational errors you’ve dared in a long time. 2. Try experiments that teach you interesting lessons even if they aren’t completely successful. 3. Identify and honor the blessings in every mess.

LEO (July 23-Aug. 22): “All possible feelings do not yet exist,” writes Leo novelist Nicole Krauss in her book “The History of Love.” “There are still those that lie beyond our capacity and our imagination. From time to time, when a piece of music no one has ever written, or something else impossible to predict, fathom, or yet describe takes place, a new feeling enters the world. And then, for the millionth time in the history of feeling, the heart surges and absorbs the impact.” I suspect that some of these novel moods will soon be welling up in you, Leo. I’m confident your heart will absorb the influx with intelligence and fascination.

VIRGO (Aug. 23-Sept. 22): Virgo author Jeanette Winterson writes, “I have always tried to make a home for myself, but I have not felt at home in myself. I have worked hard at being the hero of my own life, but every time I checked the register of displaced persons, I was still on it. I didn’t know how to belong. Longing? Yes. Belonging? No.” Let’s unpack Winterson’s complex testimony as it relates to you right now. I think you are closer than ever before to feeling at home in yourself—maybe not perfectly so, but more than in the past. I also suspect you have a greater-than-usual capacity for belonging. That’s why I invite you to be clear about what or whom you want to belong to and what your belonging will feel like. One more thing: You now have extraordinary power to learn more about what it means to be the hero of your own life.

LIBRA (Sept. 23-Oct. 22): It’s tempting for you to entertain balanced views about every subject. You might prefer to never come to definitive conclusions about anything, because it’s so much fun basking in the pretty glow of prismatic ambiguity. You LOVE there being five sides to every story. I’m not here to scold you about this predilection. As a person with three Libran planets in my chart, I understand the appeal of considering all options. But I will advise you to take a brief break from this tendency. If you avoid making decisions in the coming weeks, they will be made for you by others. I don’t recommend that. Be proactive.

SCORPIO (Oct. 23-Nov. 21): Scorpio poet David Whyte makes the surprising statement that “anger is the deepest form of compassion.” What does he mean? As long as it doesn’t result in violence, he says, “anger is the purest form of care. The internal living flame of anger always illuminates what we belong to, what we wish to protect, and what we are willing to hazard ourselves for.” Invoking Whyte’s definition, I will urge you to savor your anger in the coming days. I will invite you to honor and celebrate your anger, and use it to guide your constructive efforts to fix some problem or ease some hurt. (Read more: tinyurl.com/AngerCompassion)

SAGITTARIUS (Nov. 22-Dec. 21): Sagittarian comedian Margaret Cho dealt with floods of ignorant criticism while growing up. She testifies, “Being called ugly and fat and disgusting from the time I could barely understand what the words meant has scarred me so deep inside that I have learned to hunt, stalk, claim, own, and defend my own loveliness.” You may not have ever experienced such extreme forms of disapproval, Sagittarius, but—like all of us—you have on some occasions been berated or undervalued simply for being who you are. The good news is that the coming months will be a favorable time to do what Cho has done: hunt, stalk, claim, own and defend your own loveliness. It’s time to intensify your efforts in this noble project.

CAPRICORN (Dec. 22-Jan. 19): The bad news: In 1998, Shon Hopwood was sentenced to twelve years in prison for committing bank robberies. The good news: While incarcerated, he studied law and helped a number of his fellow prisoners win their legal cases—including one heard by the U.S. Supreme Court. After his release, he became a full-fledged lawyer, and is now a professor of law at Georgetown University. Your current trouble isn’t anywhere as severe as Hopwood’s was, Capricorn, but I expect your current kerfuffle could motivate you to accomplish a very fine redemption.

AQUARIUS (Jan. 20-Feb. 18): “I stopped going to therapy because I knew my therapist was right, and I wanted to keep being wrong,” writes poet Clementine von Radics. “I wanted to keep my bad habits like charms on a bracelet. I did not want to be brave.” Dear Aquarius, I hope you will do the opposite of her in the coming weeks. You are, I suspect, very near to a major healing. You’re on the verge of at least partially fixing a problem that has plagued you for a while. So please keep calling on whatever help you’ve been receiving. Maybe ask for even more support and inspiration from the influences that have been contributing to your slow, steady progress.

PISCES (Feb. 19-March 20): As you have roused your personal power to defeat your fears in the past, what methods and approaches have worked best for you? Are there brave people who have inspired you? Are there stories and symbols that have taught you useful tricks? I urge you to survey all you have learned about the art of summoning extra courage. In the coming weeks, you will be glad you have this information to draw on. I don’t mean to imply that your challenges will be scarier or more daunting than usual. My point is that you will have unprecedented opportunities to create vigorous new trends in your life if you are as bold and audacious as you can be.