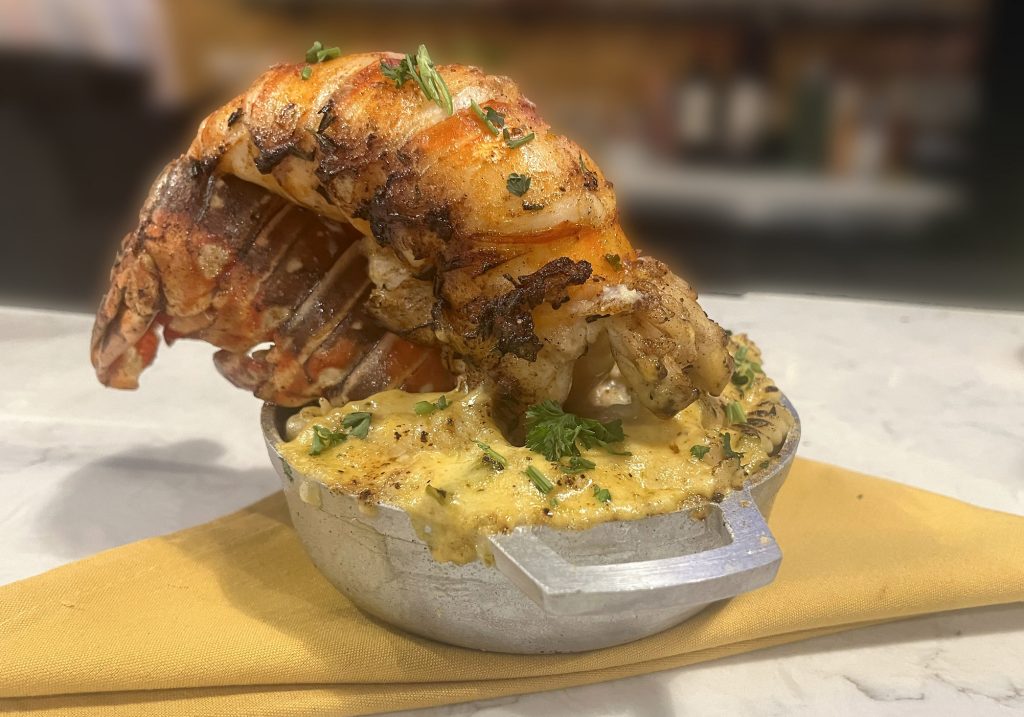 Blair Kamin returns to the pages of the Trib with an opinion piece asking, “How do we achieve equity-driven urban design in Chicago? The city’s future depends on it.” “One of the great pleasures of my twenty-eight-year run as the Chicago Tribune’s architecture critic was seeing how wrong the artist of Millennium Park’s Crown Fountain got it,” he writes. “The artist, Spain’s Jaume Plensa, hoped that people would feel as if they were walking on water as they traversed the liquid skim between the fountain’s glass-block towers. The experience would be serene, contemplative, a chance for ordinary mortals to partake of the divine. Instead, children, some from the city’s poorest neighborhoods, turned the fountain into a raucous water park, shrieking with delight as the towers’ supersized human faces shot arcs of water on their heads… We should keep that joyous scene and its intimations of equality in mind as Mayor Lori Lightfoot and multiple challengers battle to determine who runs Chicago and the direction the city takes in the post-pandemic, post-George Floyd era. For while the need to stanch gun violence likely will dominate the campaign, another issue, no less urgent, deserves to be on the agenda: building a more equitable Chicago.”

Why Is Long Grove’s Covered Bridge A Traffic Target?

“Roughly twice a month, drivers who think their large vehicles can make it through the bridge guess wrong,” reports the Trib of forty-four collisions in two years. “When motorists travel along Robert Parker Coffin Road in north suburban Long Grove, they become subjects in a fascinating psychological test. Before them sits a charming covered bridge… The large yellow sign affixed to the wood… reads ‘8’-6″,’ a height significantly shorter than the average school bus or box truck…Do the drivers of such vehicles heed… warning signs…? Do they take a last chance to turn onto a side road? Or do they size up the opening and take their chances? Roughly twice a month, a driver makes the wrong bet.” In a separate piece on Long Grove, the town’s mayor says, “‘The collisions are not due to the bridge; it does not move… Rather, the collisions are the result of drivers being inattentive to the numerous warnings regarding the bridge’s height limitations who also disregard the traffic restrictions in an effort to find a shortcut.”

Who Can Survive “Quietest Place On Earth”?

“In a leafy Minneapolis neighborhood under a thick cloak of ivy stands a modest concrete building. Contained within the building is silence exceeding the bounds of human perception,” reports Caity Weaver at the New York Times. “This hush is preserved in a small room, expensively engineered to be echoless. Certain people find the promise of such quiet irresistible; it entices them, like a soundless siren call, to visit the building at great personal cost. The room of containment, technically an ‘anechoic chamber,’ is the quietest place on the planet—according to some… What happens to people inside the windowless steel room is the subject of wild and terrible speculation…”

The Burgen Lake rest stop near Alexandria, Minnesota, reports MPR, “is considered a gem of 1970s modernist ‘funk/revival.’ Its buildings and grounds, largely untouched in fifty-plus years, are candidates now for the National Register of Historic Places… ‘It’s another era of travel,’ said Brittany Johnson, director of operations at the nearby Douglas County Historical Society.” Notes MPR, “the main building’s iconic roof… resembles the peaked roof on an old Pizza Hut.”

“Restaurants in River North cut their operating hours more during the pandemic than restaurants in any other part of the country,” reports the Sun-Times. “Some restaurants have stopped serving lunch altogether. Some restaurants are now closed several days a week to remain profitable.” Restaurant owners point to “inflation, a persistent lack of workers, changing consumer habits. But the biggest issue may be workers’ sluggish return to downtown.”

Kalamazoo Craft Beverage Week will return for a thirteenth year, January 13-21. Breweries, wineries, distilleries, bars and restaurants around Kalamazoo County will host events and specials throughout the week. “We are excited to once again offer this event as a way to highlight and promote our local craft beverage makers around Kalamazoo County and encourage both residents and visitors to enjoy the craft beverage scene in Kalamazoo,” Dana Wagner, director of marketing and communications with Discover Kalamazoo says in a release. More here.

A two-hour performance at the Museum of Contemporary Art is the next setting for Chicago soul singer Manasseh, who released the debut album, “Monochromatic Dream” and is now presenting the EP titled “Variations V1: I’ll Be.” Manasseh has worked with other artists as a vocal coach and studio vocalist, but in his own voice, the album “centers on loss and pain but also growth and triumph,” specifically as a queer Black man in Chicago. Writes the MCA, “The Chicagoan has been a practicing musician since childhood with influences from his vocalist mother and the church. Using his voice as a tool to provide his story to listeners, he also accompanies it with a voice effects pedal that allows these layers to further expand, creating a journey through sounds made in a multiverse that comes together in each song. Manasseh’s music is like a deep whisper added to a seamless autobiographical soundtrack. With vulnerability both on his tracks and on stage, Manasseh invites anyone with a story to tell to feel empowered listening to him shed his own layers in front of them.” MCA, December 13. More here.

The 2022 Zelda Fichandler Award will be presented to Court Theatre resident artist Ron OJ Parson by the Stage Directors and Choreographers Foundation. The Fichandler Award recognizes directors and choreographers who have demonstrated great accomplishment to date with singular creativity and deep investment in a particular community or region, and is named for the founding artistic director of Arena Stage in Washington, D.C. The honor includes an unrestricted $5,000 grant. The award is presented annually, drawing from a different region each year. All 2022 nominees were directors and choreographers from the central part of the country. “This is a well-deserved moment of ecstatic celebration for Ron OJ and his impressive body of work. As a theatre artist, no one is as ‘quintessentially Chicago’ as Ron,” Court Theatre artistic director Charles Newell says in a release. “Being his collaborator and friend has been one of the great pleasures of my life.” A virtual ceremony will be available to the public this winter. More here.

Kimball Arts Center and Ørkenoy celebrate Midwinter and the work at the creative community at the Kimball Arts Center on Saturday, December 3. Ørkenoy will serve seasonal drinks and food alongside the work of over two dozen local artists and makers. Participating Kimball tenants will have spaces open to the public, too. RSVPs required; walk-ins admitted based on capacity. Details and tickets here.

Pilots volunteering “with the Illinois nonprofit Elevated Access donate their own time, equipment and gas money to ferry people and providers across state lines for abortion care,” reports Elly Fishman at the Sun-Times. “From 1,800 feet in the air, the pilot of this tiny, four-seater plane points to a stretch of land marked by a smattering of farms and one arterial road. ‘That’s the Wisconsin border,’ he says. ‘Doesn’t look like much from up here.’ But that sliver of land now marks a barrier between legal and illegal abortion care after the Supreme Court overturned Roe v. Wade.”

“The grave of notorious Chicago gangster Al Capone was defaced last week in suburban Hillside,” reports the Sun-Times. A photo posted on Instagram shows the word “EVIL” spray-painted in red across the full face of Capone’s modest grave marker.