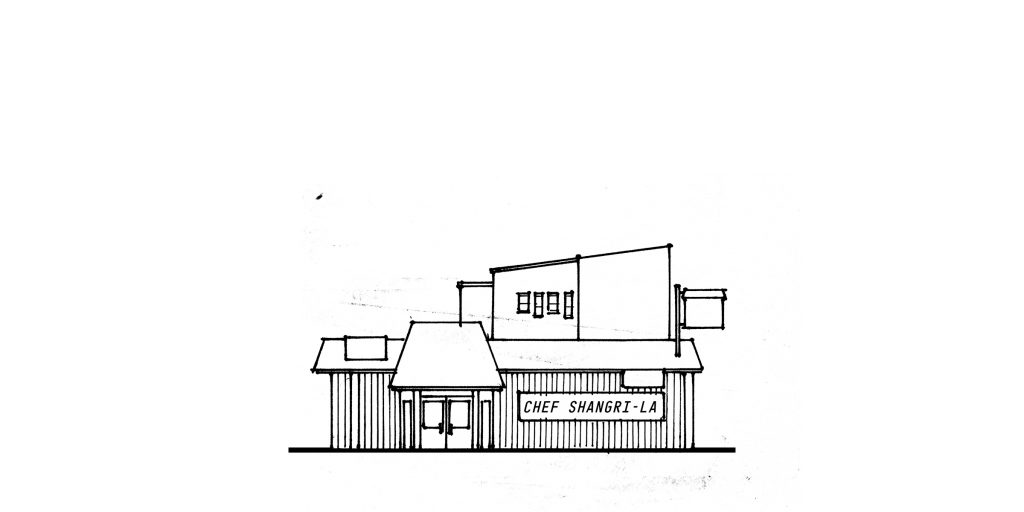 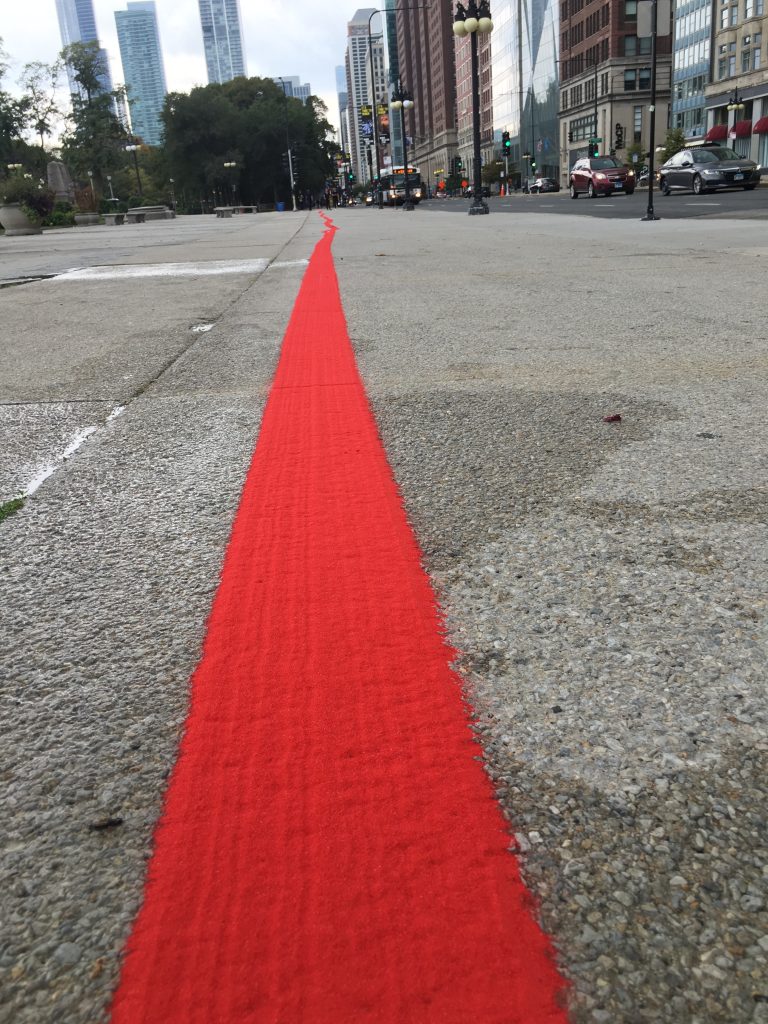 Best Public Art Project
More than two years in the making, Whose Lakefront, a project conceived by JeeYeun Lee, ingeniously drew attention to the unceded land in downtown Chicago. On October 2, dozens of artists, Native people and non-Native allies drew a line in red sand along Michigan Avenue. In the 1800s, the Pokagon Band of Potawatomi Indians were forced to give their land up to the shorefront of Lake Michigan; since that time, landfill has greatly expanded Chicago’s Lakefront footprint, which now includes some of the most valuable land in the city. Working with a group of Native advisors, Lee conceived of this participatory performance, which stunned and confused passersby during its procession of over three hours. Education on this history is an important first step in decolonization. whoselakefront.com

Best Example of Care in Action
An initiative led by South Side native Andrea Yarbrough, “in c/o: Black women,” fosters collaboration with individuals that build sites of care in the community. A recent graduate from UIC’s Museum and Exhibition Studies program, Yarbrough seeks to not only make visible the care work of Black women, but also to regenerate vacant public spaces through teaching skills, cultivating green space, building functional objects and putting together public programming. The project carefully and thoughtfully navigates questions of access to public space and community agency. The group’s commitment to its community was made plain through its withdrawal from this year’s Chicago Architecture Biennial, due in part to what it called the institution’s “lack of honest investment.” You can read more about that decision through an open letter on their website incareofblackwomen.us/open-letter

Best Show of Art Worker Solidarity
In March, a sizable group of artists in the MCA group show “The Long Dream” published an open letter announcing that they were withdrawing from the exhibition. The move, an unusual one for the art world, was a show of solidarity with MCA employees who had been laid off or silenced by museum leaders. The letter called on the museum to take direct action in repairing the harm they had done to not only their current and former employees, but to the art community at large, asking that the museum live up to its own stated goal of being “a living example of equity.”

Best Art World Trend
Workers at the Art Institute of Chicago and the School of the Art Institute joined the burgeoning museum unionization movement when they announced their union campaign in August. After dozens of layoffs at both institutions, workers are asking for better wages and benefits, greater transparency, a safer workplace and greater say in workplace decision-making. The goal is to form wall-to-wall unions, encompassing all eligible employees, with the knowledge that there is strength in collectivity. With unions now at museums that range from the Guggenheim to the Met to Mass MoCA to the Walker Art Center, it would be a misstep for Chicago’s largest, most-renowned art institution to not recognize majority-supported unions. 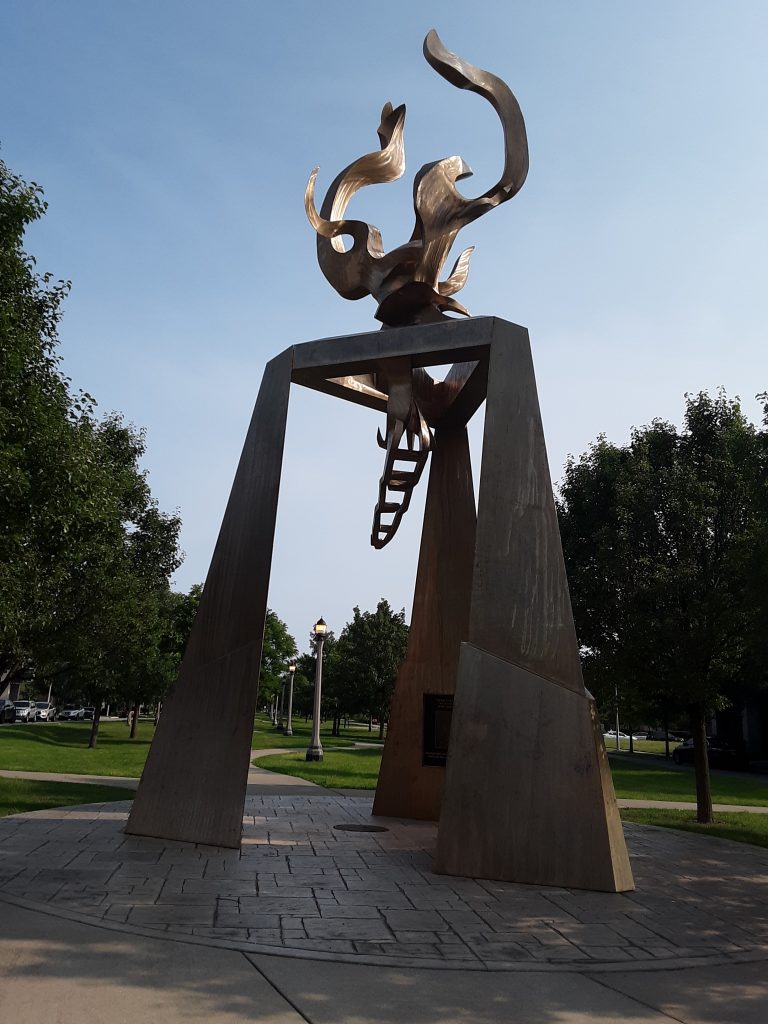 Best New Monument
At a time when the role of public monuments is hotly debated, a years-in-the-making tribute to Ida B. Wells-Barnett was finally unveiled this summer in Bronzeville. The abstract figure, entitled “Light of Truth,” was crafted by inimitable sculptor Richard Hunt and is installed where the Ida B. Wells Homes were once located. The thirty-five-foot-high sculpture serves as a testament to Wells-Barnett’s crucial work as a journalist and activist, and is a small but much-needed step in the direction of democratizing monuments.